The latest edition of the Geneva 20km by Genève Aéroport, which took place this weekend, demonstrated a remarkable comeback, with 4,270 participants. Even the sun came out on Sunday 7th November to bear witness as new participation and course records were set.

The 2,063 participants in the 20km took off at 8.30am from the “Quai du Mont-Blanc” and challenged each other individually or in pairs on the course that took them between town and country. Tanzanian Emanuel Gisamoda broke away after 7 kilometers and didn’t give his competitors a chance to come back, dethroning the winner of the previous edition, Tadesse Abraham to take the win. In doing so, Emanuel also set a new event record of 59’09, ahead of Tadesse Abraham, who finished second in 59’28, and Dominic Lobalu, who was third in 1h00’34. Emanuel reflected on his victory: “The weather conditions were perfect and conducive to a record. It was my first 20km and I am very happy with my performance”.

In the women’s race, Stade Genève princess Helen Bekele won the race in 1h07’05 and took the women’s event record. The Geneva native was delighted at the finish line to win the race at home in front of her public and her family.

In addition to the solo format, runners also had the option to participate as a duo. This format, which proved very popular, delighted many. The winning team, consisting of a father and son, finished in 1h07’51.

Later, at noon, the start of the 10km races were given. 2,207 runners and walkers took off in this format. As in the 20km format, records were broken for both women and men.

The Swiss Marcel Berni won the race in 31’14 and the French Jess Anand finished first in 39’30.

Among the athletes, the Moroccan ultra-trail runner Mohamed El Morabity and the Swiss Julien Stalhandske were, respectively, the hare and the guide for the blind Francisco Taboada who finished the race in 39’45. “It’s a dream to race with teammates like that. They have my blind trust. They are long-time friends and I am happy to have finished this race with them,” said Francisco after his race.

To show their support for the Breast Cancer Network, a pink walk was organised where more than 305 participants took part dressed in pink.

A friendly and festive atmosphere reigned on the “Quai du Mont-Blanc” on this sunny Sunday in November. Benjamin Chandelier, director of the event, was delighted with this new edition and the sporting feats, and thanked all those involved in the event. “On behalf of the Organising Committee, I would like to thank the authorities and the competent administrations of the City and Canton of Geneva for their unfailing support, all the municipalities crossed by the course (Pregny-Chambésy, Le Grand-Saconnex, Bellevue and Genthod), as well as Geneva Airport and all our other partners for their help and their confidence. Not forgetting the 300 precious volunteers who mobilised themselves for several days to contribute to the success of the event.”

The 5th edition of the Geneva 20km by Genève Aéroport is already confirmed for 6 November 2022. A waiting list is open for those who wish to receive information in advance, here. 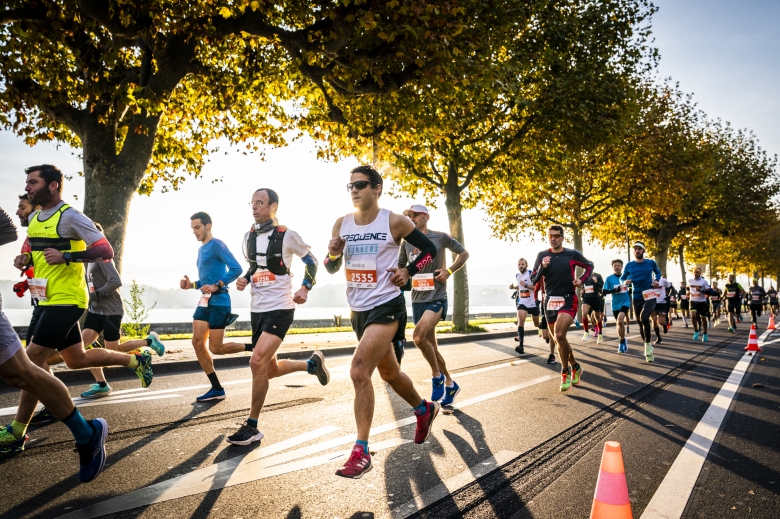 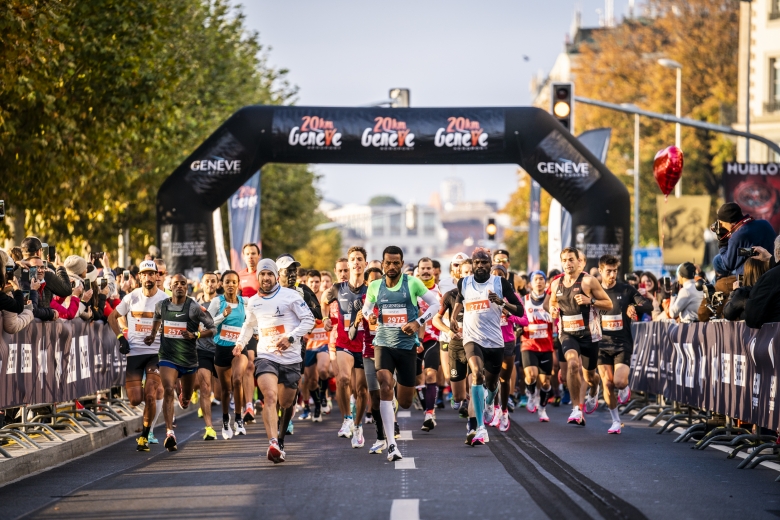 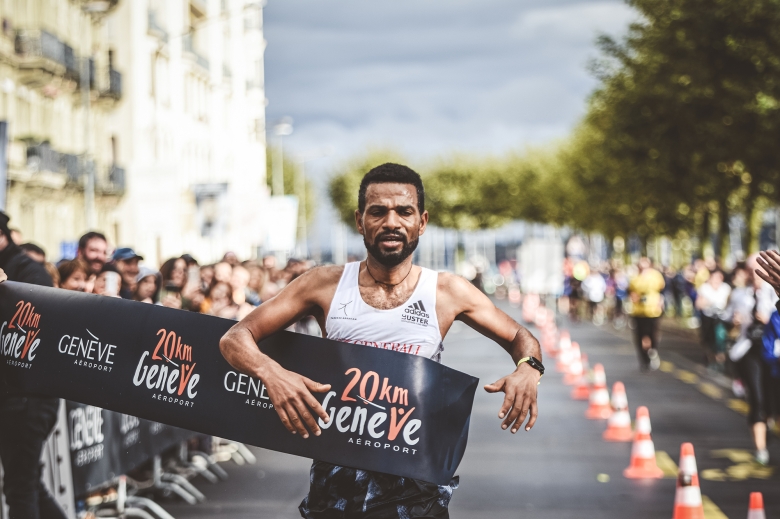 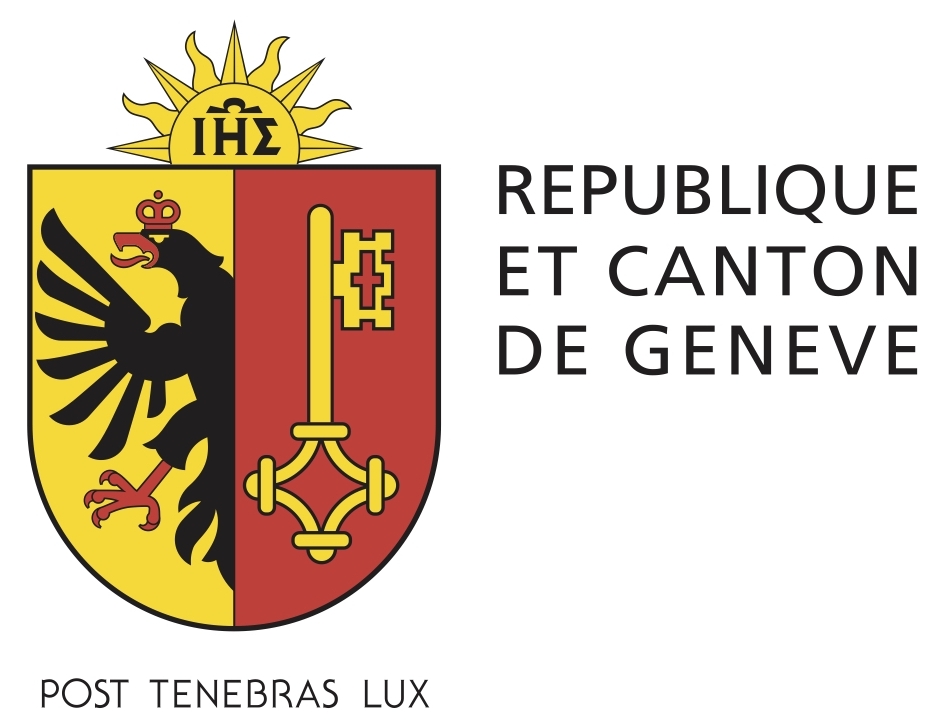 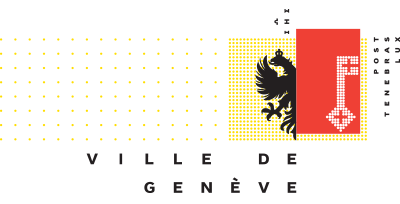 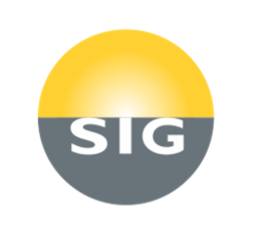